Fireworks and fun. Grilling and chilling. Adventures and exploring the outdoors.

Summer represents one of the best times of the year, not only because school’s out for summer, but for kids’ parents, too. And really, when you think about it, everything in the summer revolves around spending time with family and friends.

That could mean a camping trip, or having distant relatives come to the beautiful Centennial State to tour the majestic Rocky Mountains. But, in the seemingly never-ending grind, we get pulled away from family as work calls for our attention.

What if, instead of leaving the Bar-B-Que because of a shut-down at work, you were able to check in on the manufacturing line as easily as you check the weather on your smartphone before embarking on a camping trip? 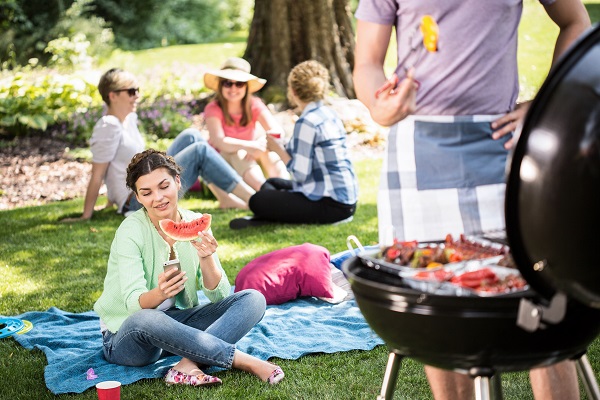 That’s where Phoenix Contact and Fathym come to the rescue.

PLCs, or Programmable Logic Controllers, have long been the standard in terms of automating manufacturing. But what they brought with them was a lot of baggage (just like your mother-in-law did on her road trip).

PLCs grew out of the 1960s, and like any invention, came from necessity. But they were limited in their design as well as their functionality. For most of their history, they were limited to the physical building in which they were housed and controlled from within. That restricted the ability of the user to monitor their production unless they were at that location.

They were -- and continue to be -- incredibly expensive. As PLCs have evolved into fully connected systems and their functionality has improved, their costs have soared as some run in the $3,000-$5,000 range. On top of that, they’re not easy to use.

Enter, Phoenix Contact. The nearly 100-year old company isn’t stuck in the past, they’re continuously progressing and currently make phenomenally pleasing PLCs and at a fraction of the cost. These are not just some rinky-dink PLCs either, but sturdy, strong and smart controllers at 1/10th the price of major competitors. 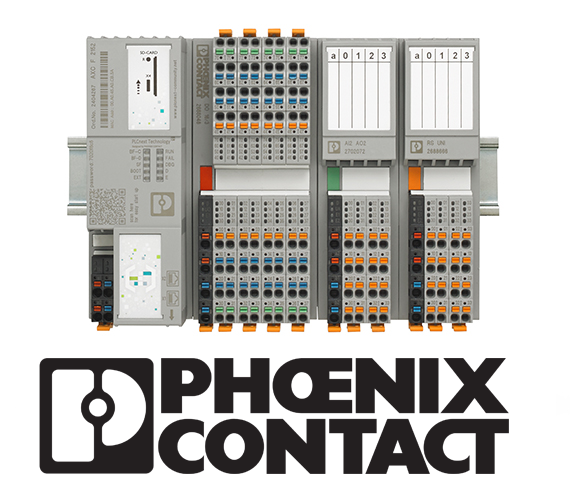 And, after the price point, the next-best function of Phoenix Contact’s PLCs is the ability to program them more easily with the help of PLCNext and Fathym’s IoT Ensemble. Historically, users have been locked into whatever programming the producer of the PLC wanted to use. That meant headaches on the back end and less effectiveness on the manufacturing floor.

No more. With IoT Ensemble from Fathym, the users are the focus. If you’re an IoT cloud architect, Ensemble can take configuring cloud services off of your plate. Or, if you’re the hands-on type -- the guy that uses a charcoal grill -- we’re talking an embedded device engineer, IoT Ensemble will help you get your prototype up and running.

Hey, it’s powerful cloud management, able to store, process and then retrieve information for a wide range of people, hobbyists and their Raspberry Pi, as well. With Phoenix Contact’s PLCNext, there’s even integration with cell phones, tablets or PCs. That means an ability to check in on the progress at work from another, remote building than what used to have to happen back in the day. In those days, either the PLCs had to be controlled from that building, or tons of wires were buried in the ground and pipelined over to another, likely neighboring, facility.

Now, in this new millennium, we can cut the cord and work wirelessly. That means checking in on production from literally anywhere. Well, anywhere you have internet service, anyway. Not up on top of a fourteener or dispersed camping like we love to do here in Colorado in the summer.

At a tiny fraction of the price, Phoenix Contact’s PLCs are worth taking a shot on. And, considering how cost-effective IoT Ensemble from Fathym is, you’ll be making the “bean counters” happy too.

Summertime, when the livin’s easy. Especially with these new-school PLCs.