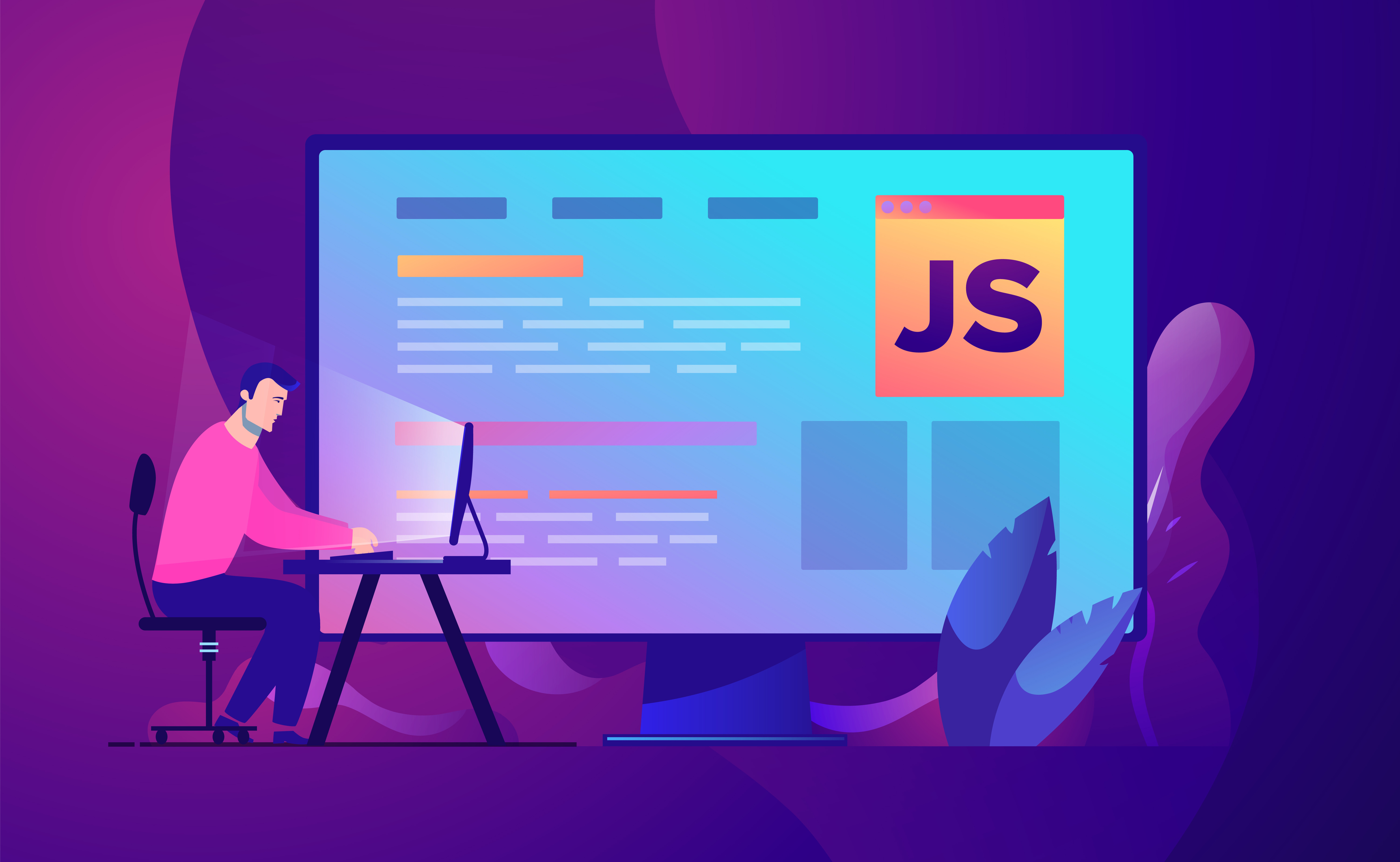 No matter your experience level, you likely have a favorite JavaScript framework you use.

Most developers do have favorites, and for a variety of reasons.

Popularity, usability, support, features and flexibility; these are all some of the reasons developers give as to why they pick one over another. And, when you find one that works, why go out and learn the ever-growing list of options?

While there may be different variables to consider for each individual developer, popularity is certainly incredibly important.

But why is popularity crucial?

We’re not making this a popularity contest, and because we employ micro frontends, we’re framework agnostic.

However, popularity is important for many reasons.

First, if you and your team are working on a long-term, big-time project, you want to make sure the framework you’re using is going to be around throughout the entirety of the process. Imagine starting an important website build and the framework suddenly falls off the face of the planet, that’d be a nightmare.

Next, that popularity guarantees more developers know how to use that particular framework. If your first developer leaves, you should be able to fill their spot with another team member. Or, in the case of our micro frontends, you may want multiple team members on the same team who know that same framework. They can collaborate and help one another build something special.

And if your company expands, you will be able to find new developers who use that popular framework.

With that in mind, let’s look at which frameworks are the most popular in 2022.

According to Stack Overflow’s 2021 survey, Svelte is the most loved framework of them all, with 71.47% of responding developers saying they loved it.

On the flip side, there are six frameworks listed in the survey which are more dreaded than they are loved.

React remains the most popular JavaScript framework, especially when looking at NPM downloads. Its ability to be used for both larger and smaller projects helps it remain popular. However, Svelte and Vue may be the new kids on the block, but they have seen big-time numbers in terms of growth of popularity. Plus, both of them are much smaller in terms of average size of application, meaning they will be more performative in terms of speed for the end user. And Angular remains strong, even if it was passed by React years ago.

Another thing that the new ones (Vue and Svelte) have over the older frameworks (React and Angular) is they have less steep learning curves compared to the more robust frameworks. So, popularity is only increasing for Vue and Svelte, plus that easier path to use takes out some of the worry in terms of hiring new developers.

In the end, the choice is yours as to which you want to use for your project. None of the four major frameworks listed here are going anywhere any time soon, so you can feel confident in using them.

Check out our writeup on the most popular JavaScript frameworks for 2022 here!

Come to Fathym and start using micro frontends, where you have the freedom to use any or all of the frameworks we talked about here. Thanks to the way micro frontends works you can even use multiple different frameworks in your single project.

We want you to come and build a website at Fathym today.